Looking for a cool band ?

Do you like LIVE MUSIC with a psychedelic twist ?

Do you like rock music with a BLUES vibe ?

Do you love the music of THE BEATLES ?

Give us a CALL or TEXT Psychedelic Hearts Club on : 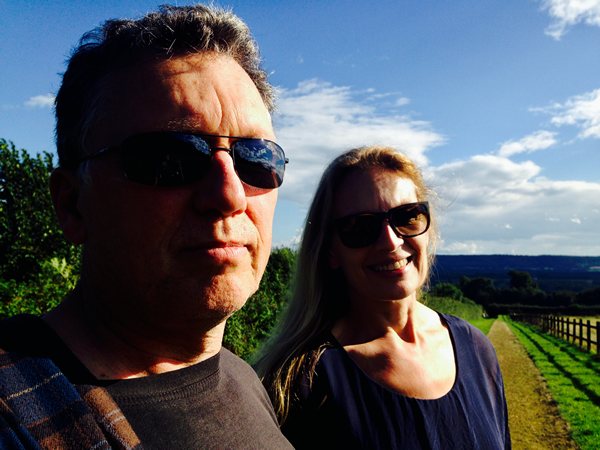 '...Any creative person has to struggle against all the forces in the world and within themselves especially, that are working against them. You've got to be kind of a warrior to be an artist, and stand to be the best you can be in the face of critism and adversity...' 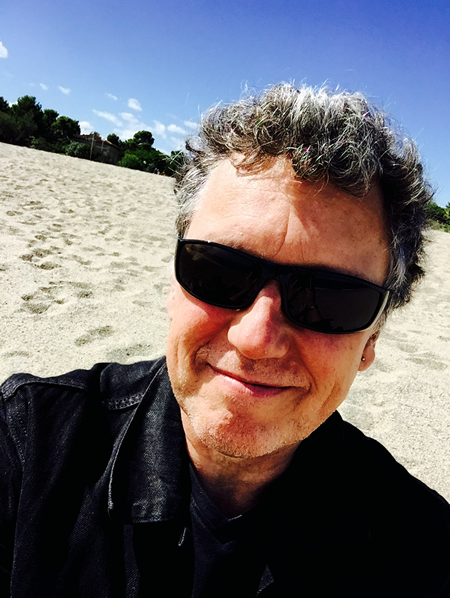 Singer, songwriter and guitarist Simon Tittley travelled the world as a child before studying drama and music. He has since worked as a producer and songwriter for WEA and various indie labels. He was signed to an American indie label in the early 90's. 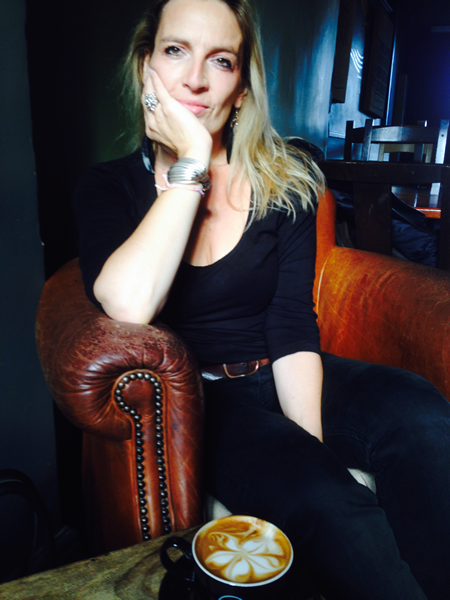 Keyboard player, flautist, percussionist and backing singer Susie Wellings has a solid musical pedigree. As the daughter of Bill Wellings, a successful record producer and entrepreneur in the 60's and 70's she grew up around music and musicians.

She studied drama, music and dance and after a long and varied career has finally returned to music making.